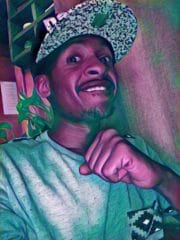 Geren "G Sharp" Davis is an American rapper, musician, and actor. He is mostly known for his rapping skills, but has recently received praises for his singing as well. He has self-released 13 albums, 5?short films, and over 30 music videos to date. His most notable performances were with national acts such as Bobby Jones, Rickey Smiley, and 3 halftime shows for the WNBA at BOK Center in Tulsa, Oklahoma. His latest album G Sharp managed to chart a song “Celebrate” on the DRT National Radio AirPlay Charts in early 2017.

Request A Quote From G Sharp