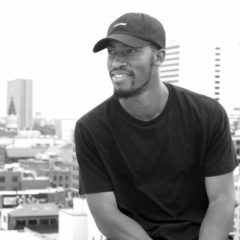 John Thomas is a Rapper/Singer who was born and raised in Romulus, Michigan John was raised in a Christian household and became saved at the age of twelve years old, he took on rap at the age of thirteen rapping like his favorite rappers at that time. Around the age of 18 years old John began to build his relationship with God and did his first rap preformance at his church Bethle Deliverance Tabernacle International, with another member of the youth. With that preformance sparked John to begin writing songs again to give glory to God and God

Request A Quote From John Thomas