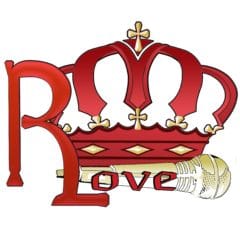 Reggie Love was born in Germany, raised in Tallahassee, Florida. Reggie grew up at Saint Mary P.B. Church where he began singing and rapping for the Lord. Learning the basics of music in middle and high school through singing and performing with the school chorus, Reggie's passion for music grew within his soul. Reggie heard Gods calling for him to create and make a joyful noise for the Lord, after his revelation Reggie began singing, writing, rapping and creating music for the Lord. Reggie's motto is "His Master replied, Well done, good and faithful servant! You have been faithful with a few things; I will put you in charge of many things. Come and share your masters happiness (Matthew 25:21)."

Request A Quote From Reggie Love